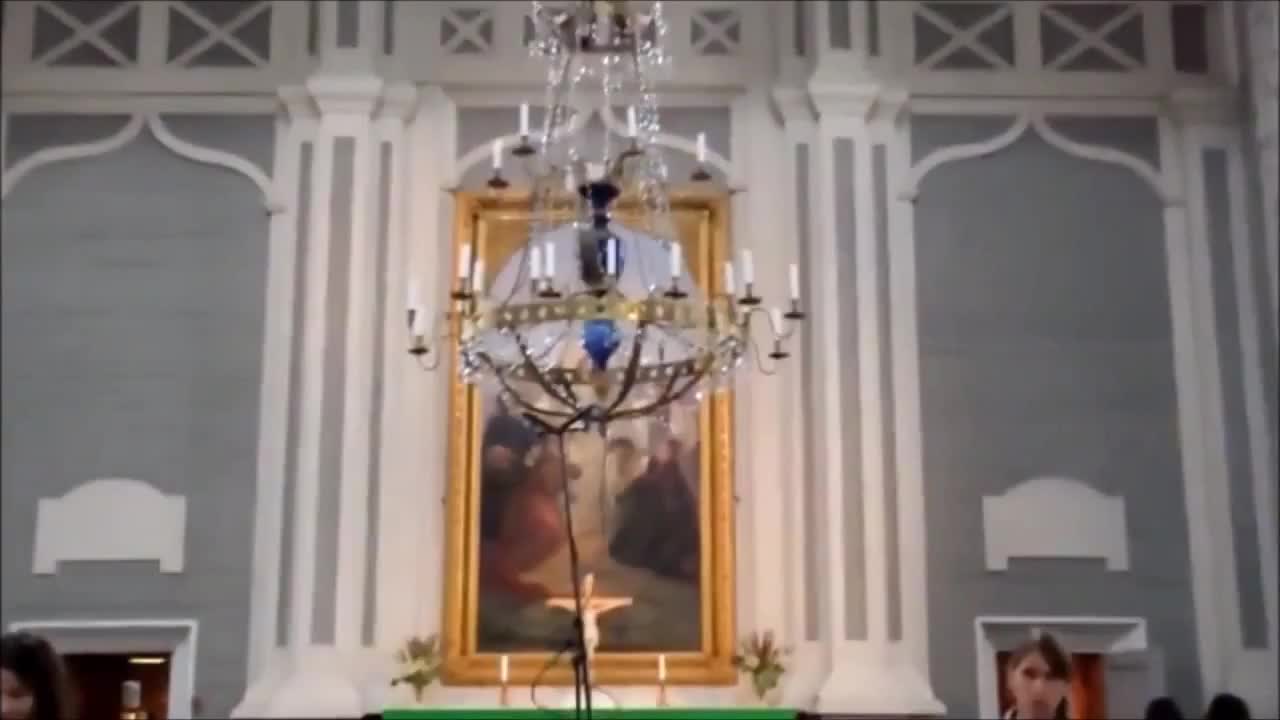 Music in this video: The Messiah - Hallelujah by Orchestra Gli Armonici

George Frideric Handel (23 February 1685 -- 14 April 1759) was a German-British Baroque composer, famous for his operas, oratorios, anthems and organ concertos. Handel was born in 1685, in a family indifferent to music. He received critical musical training in Halle, Hamburg and Italy before settling in London (1712) and becoming a naturalised British subject in 1727. By then he was strongly influenced by the great composers of the Italian Baroque and the middle-German polyphonic choral tradition. Within fifteen years, Handel, a dramatic genius, started three commercial opera companies, to supply the English nobility with Italian opera, but the public came to hear the vocal bravoura of the soloists rather than the music. In 1737 he had to deal with a physical breakdown, changed direction and adressed middle class. As Alexander's Feast (1736) was received well Handel made a transition to English choral works. After his success with Messiah (1742) he never performed an Italian opera again. Handel was partly successful with his performances of English Oratorio on mythical or biblical themes, but when he arranged a performance of Messiah to benefit the Foundling Hospital (1750) the critique ended. The pathos of Handel's oratorio is an ethical one, they are hallowed not by liturgical dignity but by the moral ideals of humanity. Almost blind, and having lived in England for almost fifty years, he died a respected and rich man.

Piano Keys Track Along Close Up

There She Is!! step4

Money (Thats What I Want)

Wind in the Wires

Elmos Got a Gun

Days After Those Days ++