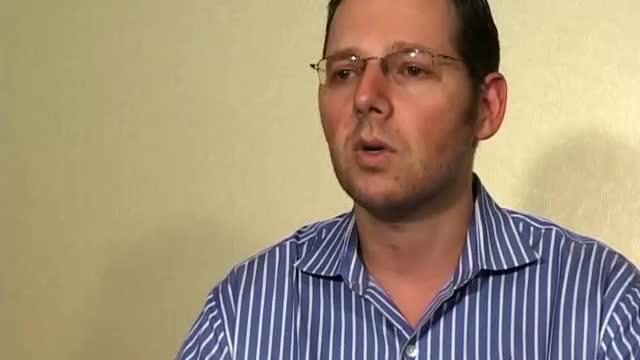 The business of mass media has lost its relevance

This idea of ‘content is subsidized or supported by commercials’, that business model, in terms of the value exchange, is out of whack. It has lost its relevance because ultimately a value proposition needs to be between two parties. I think at best it’s a bad solution to a bigger problem, but at worst it’s one-sided. So I think what’s wrong with it right now is: first of all, there are alternative propositions out there, alternative revenue streams, so many choices that consumers have now. And they’ve demonstrated that they won’t just pay with their time for value. They’ll pay with their money as well. So that part of the business model is actually changing more quickly than the other part, because now we see people buying movies online, NetFlex, paying on iTunes etcetera. HBO. Consumers have demonstrated that they absolutely will pay with their money for value. What it comes down to is that it’s not very consumer-centric at all, whether it’s the up front, which is the whole way that media is bought and sold essentially in the US, whether it’s the Super Bowl, it’s all really about the networks, it’s all about the sellers and it’s all about the buyers being the marketers and the agencies. But the consumer isn’t factored in that equation, and it’s time now to figure out how to bring the consumer into the equation. That’s the first part. The second part is to use and be very aggressive about the role that technology plays in making the whole model more efficient and more effective and weeding out the waste, because it is true that we are bombarded now as humans and consumers, and we have to get rid of the clutter, and we have to get rid of the wastage. Not just for the sake of the consumer, but for the sake of the market as well.