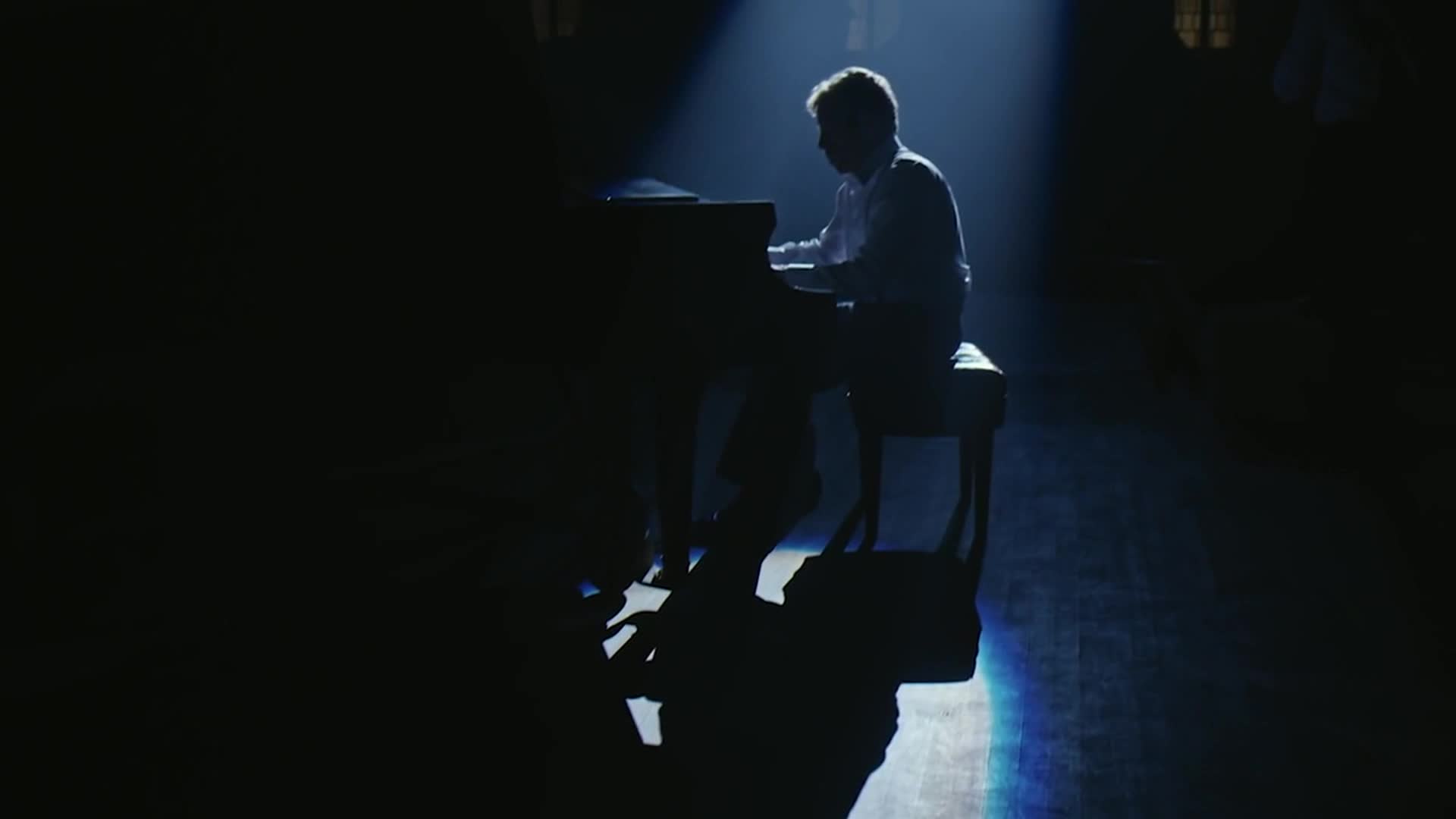 Lyrics:
Starts off with some french dude speaking, have no clue what he is saying but it sounds cool…

Vers 1
Let me tell you all a story about a mouse named Lorry
Yeah, Lorry was a mouse in a big brown house
She called herself the hoe, with the money money flow
But fuck that little mouse cuz I’m an Albatraoz

Vers 2
Yeah Lorry said she was a mouse, smoked that cheesn’ like a baoz
Monilie money money hoe, chinka chinka chingka-flow
Lorry was a witch, yeah a sneaky little bitch
So fuck that little mouse cuz I’m an Albatraoz

Firefall - You Are the Woman Music Video

How To Correctly Play The Harry Potter Theme

A Pep Talk from Kid President to You